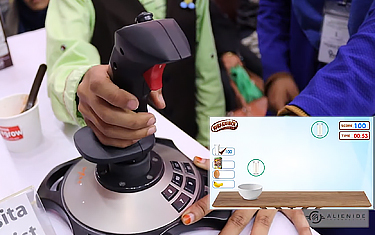 A game for children to show the benefit of having koko krunch for breakfast. 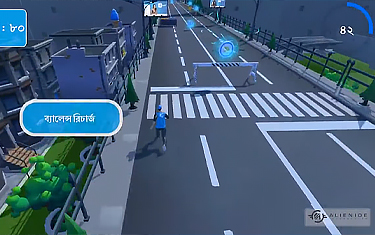 In this game, players have to collect the services offered by Run by running on the streets and avoiding obstacles 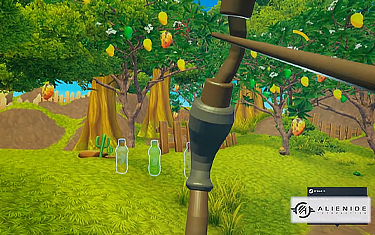 In this game, 2 players compete against each other by shooting the fruits and filling up the frutika bottles. 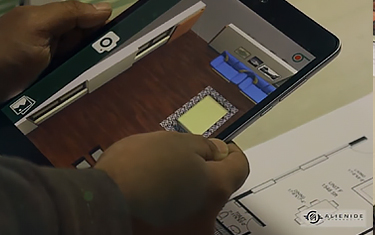 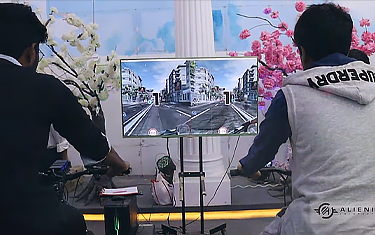 Two players will race against each other and the person who reaches first by avoiding the traffic and obstacles is the winner. 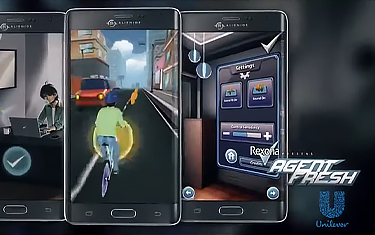 Mobile Game for Rexona. 4 levels with 4 different bosses to beat.

ALIENIDE Interactive is a Dhaka based full-fledged game studio which works with different sectors of gaming and engineering. Over the year, we have grown our expertise on high-end game engines such as Unity and Unreal.

We have worked with cutting edge gaming devices and controllers such as Microsoft XBOX KINECT, PS3 Move and PS3 Eye, Nintendo Wii Mote, LEAP Motion, Myo Armband, Emotiv EPOC, Oculus VR and Google Cardboard etc.With team members from diverse background such as Computer Science, Fine Arts, 2D and 3D Graphics and Animation, Electronics and Electrical engineering and Robotics and having previous experience of designing military simulators and participation in robotics project contest by NASA, we aim to take video games to the next level where we combine electronics with video games and virtual reality to create complex simulation system. 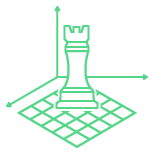 AI is changing almost everything related to human life such as jobs, economy, communication, privacy, security. As a result, there is no alternative to using artificial intelligence to grab the best opportunity of the present time. 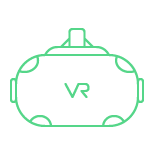 Distributing game-based marketing messages is considered the best practice promotion for brands, retailers and advertisers. We are talking more than just games. 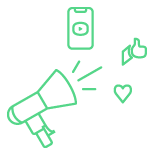 Virtual reality is making marketing and training more effective for businesses. VR is especially effective in gaining rich consumer experience and marketing your products and services.

AR bridges the boundaries between the digital and physical worlds. It offers a new way of communicating with customers, colleagues and the world around us.

Experienced marketing is marketing that happens directly and personally. It creates experiences for customers and connects them to a brand in a personal way.

Growing companies are choosing to automate their business processes in order to become more productive, spend more, and streamline the workflow.

WHAT CLIENTS SAY ABOUT US

Lorem Ipsum is simply dummy text of the printing and typesetting industry. Lorem Ipsum has been the industry’s standard dummy text ever since the 1500s, when an unknown printer took a galley of type and scrambled it to make a type specimen book.

Lorem Ipsum is simply dummy text of the printing and typesetting industry. Lorem Ipsum has been the industry’s standard dummy text ever since the 1500s, when an unknown printer took a galley of type and scrambled it to make a type specimen book.

BRANDS WE WORK WITH

Sign up for our e-mail newsletter and stay informed for what’s next on the horizon.